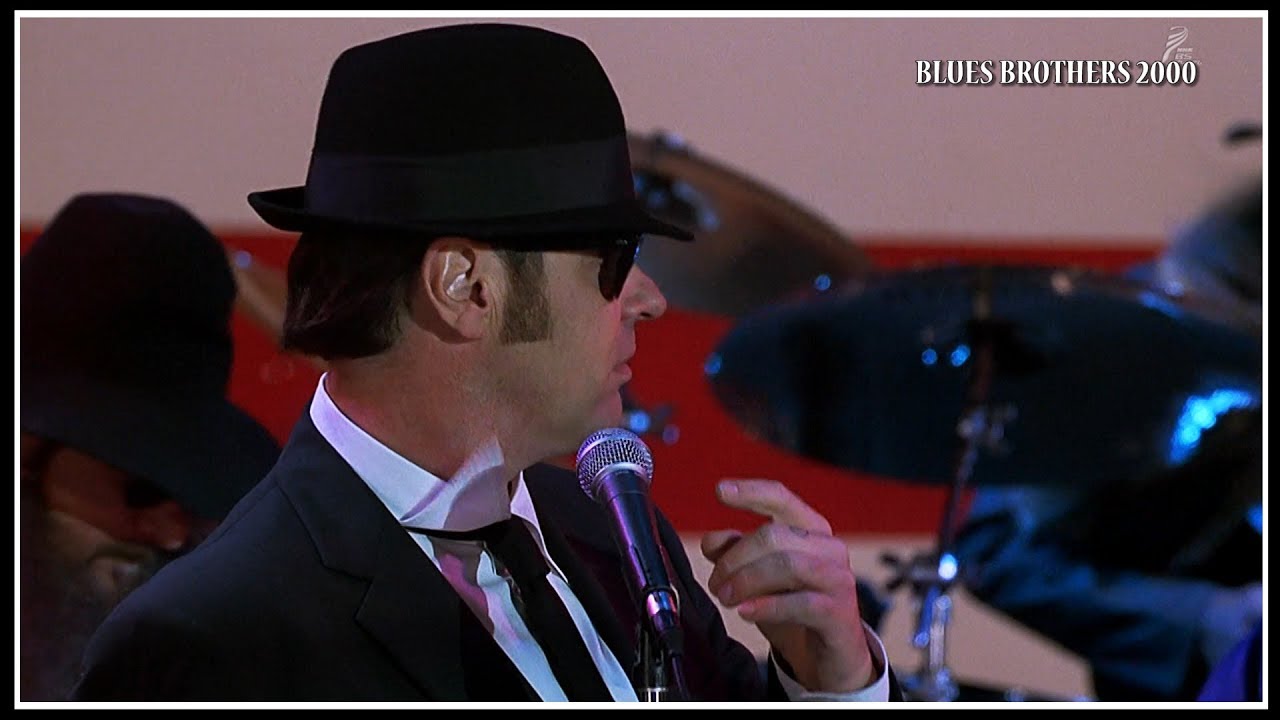 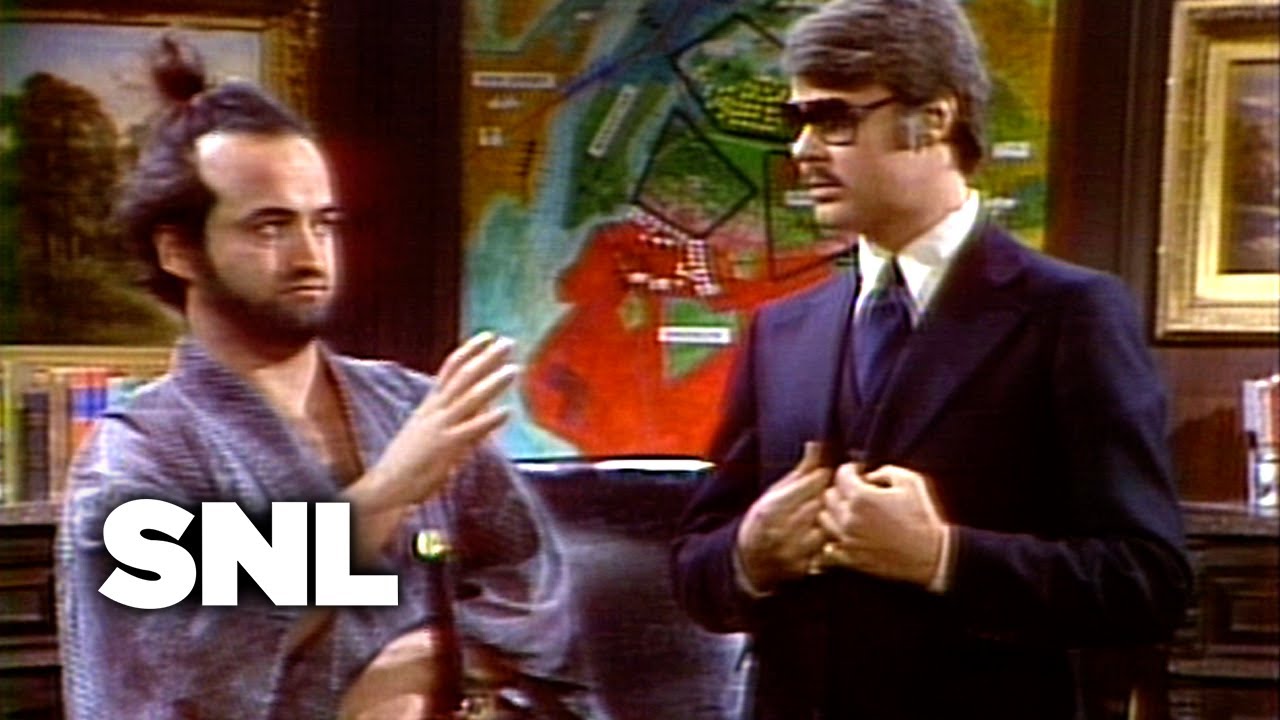 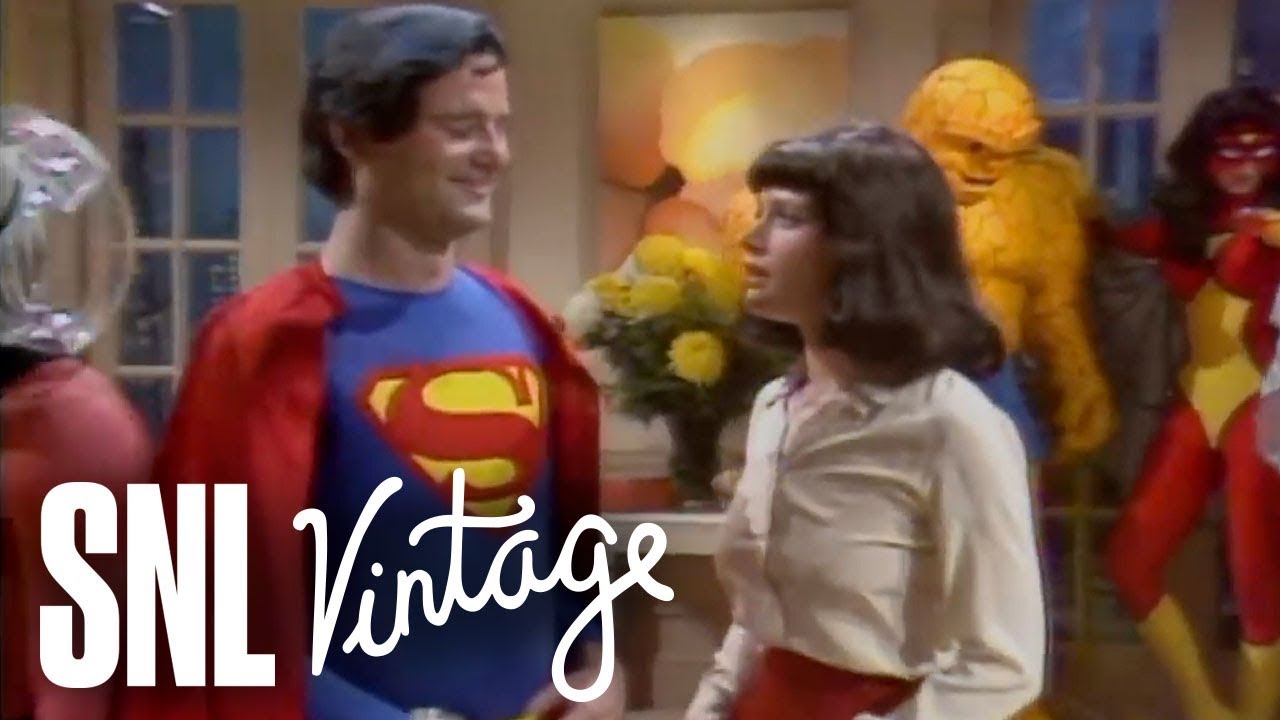 Jake had a vision. It was his, the only real one he’d ever had, and he clung to it. It had always been the blues. Even back in the Rock Island City orphanage (that sweaty kid factory) Jake and Elwood were saved by the music. Actually, saved by a grayhaired janitor everybody called Curtis. He wore sinister midnight shades, a narrow black tie and a porkpie hat that he kept pushed back on his head. Curtis wrapped his waxy brown hands around his guitar neck and played the most dangerous blues this side of Robert Johnson. The nuns scorched the brothers’ days with holy threats and Curtis rescued them by night. Down in the coolness of his basement he taught them the blues and set in motion their mission: to live the healing message of music.
Silent Elwood never did put more than two sentences together, but all those lost words burned from his Special 20 blues harp. And Joliet tore that voice from some hidden darkness, twisting his chubby body, snarling at the heavens, a born sinner. They used the basement because it was secret and because the echo gave them a nice dirty sound: Howlin’ Wolf and Little Walker, slapping like a bad dream around the chilly room. And then one night, Jake brought in a gleaming E string he said came from Elmore James’ guitar. He held it tight and as it glowed in the bulb light, Jake sliced Elwood’s middle finger and then his own. Now the solo boys with soul in their blood were brothers. Jake and Elwood Blues … the Blues Brothers.
The official Blues Brothers YouTube channel is here to continue the mission. Come here for everything Blues Brothers, from our classic albums to upcoming events and profiles of BB accomplices. 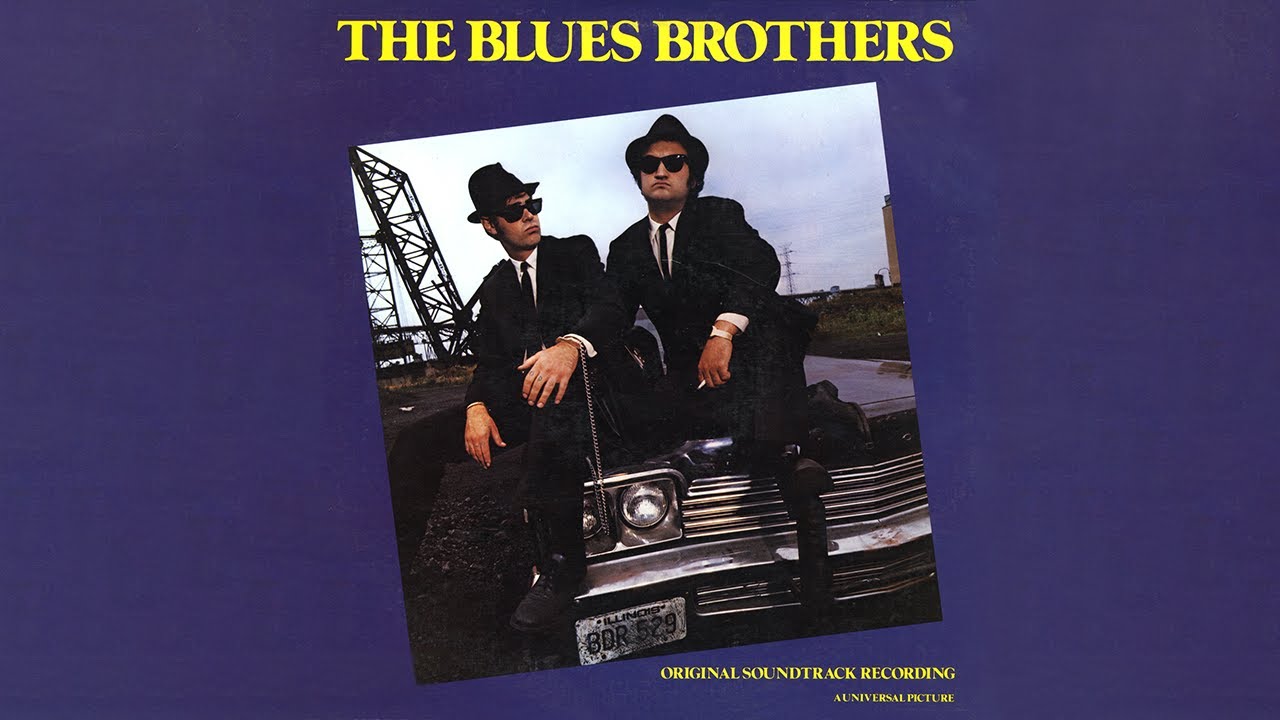 This is How John Belushi Spent His Final Days 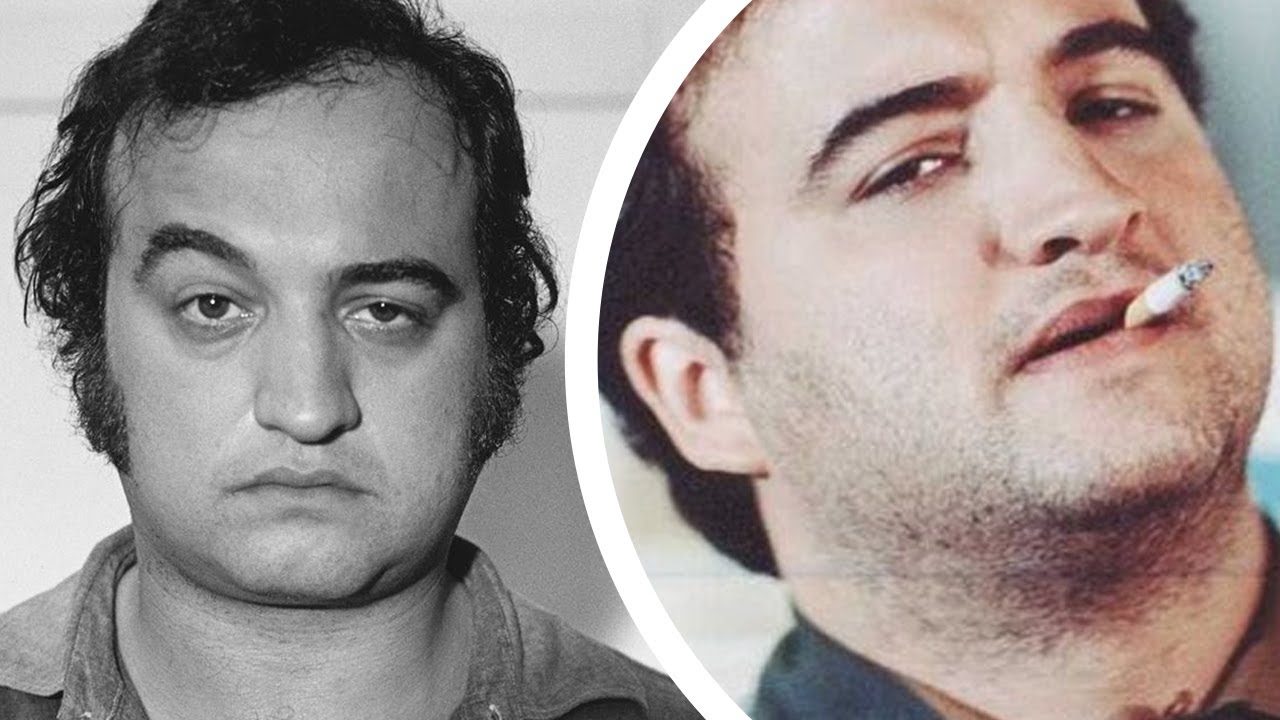