Home » Chet Baker – There Will Never Be Another You | チェット・ベイカー

Chet Baker – There Will Never Be Another You | チェット・ベイカー

Chet Baker – There Will Never Be Another You

Classic Mood Experience The best masterpieces ever recorded in the music history.
Join our Youtube: https://goo.gl/8AOGaN
Join our Facebook: http://goo.gl/5oL723
Chesney Henry \”Chet\” Baker, Jr. (December 23, 1929 – May 13, 1988) was an American jazz trumpeter, flugelhornist, and vocalist.
Baker earned much attention and critical praise through the 1950s, particularly for albums featuring his vocals (Chet Baker Sings, It Could Happen to You). Jazz historian Dave Gelly described the promise of Baker’s early career as \”James Dean, Sinatra, and Bix, rolled into one\”. His wellpublicized drug habit also drove his notoriety and fame; Baker was in and out of jail frequently before enjoying a career resurgence in the late 1970s and ’80s.
Baker was born and raised in a musical household in Yale, Oklahoma; his father, Chesney Baker, Sr., was a professional guitar player, and his mother, Vera (née Moser) was a talented pianist who worked in a perfume factory. His maternal grandmother, Randi Moser, was Norwegian. Baker began his musical career singing in a church choir. His father introduced him to brass instruments with a trombone, which was replaced with a trumpet when the trombone proved too large.
Baker received some musical education at Glendale Junior High School, but left school at the age of 16 in 1946 to join the United States Army. He was posted to Berlin, where he joined the 298th Army band. After leaving the army in 1948, he studied theory and harmony at El Camino College in Los Angeles. He dropped out in his second year, however, reenlisting in the army in 1950. Baker became a member of the Sixth Army Band at the Presidio in San Francisco, but was soon spending time in San Francisco jazz clubs such as Bop City and the Black Hawk. Baker once again obtained a discharge from the army to pursue a career as a professional musician.
Baker’s earliest notable professional gigs were with saxophonist Vido Musso’s band, and also with tenor saxophonist Stan Getz, though he earned much more renown in 1952 when he was chosen by Charlie Parker to play with him for a series of West Coast engagements.
In 1952, Baker joined the Gerry Mulligan Quartet, which was an instant phenomenon. Several things made the Mulligan/Baker group special, the most prominent being the interplay between Mulligan’s baritone sax and Baker’s trumpet. Rather than playing identical melody lines in unison like bebop giants Charlie Parker and Dizzy Gillespie, the two would complement each other’s playing with contrapuntal touches, and it often seemed as if they had telepathy in anticipating what the other was going to play next. The Quartet’s version of \”My Funny Valentine\”, featuring a Baker solo, was a hit, and became a tune with which Baker was intimately associated.
The Quartet found success quickly, but lasted less than a year because of Mulligan’s arrest and imprisonment on drug charges. Baker formed his own quartet with pianist and composer Russ Freeman in 1953, along with bassists Carson Smith, Joe Mondragon, and Jimmy Bond and drummers Shelly Manne, Larry Bunker, and Bob Neel. The Chet Baker Quartet found success with their live sets, and they released a number of popular albums between 1953 and 1956. In 1953 and 1954, Baker won the Down Beat and Metronome magazines’ Readers Jazz Polls, beating the era’s two top trumpeters, Miles Davis and Clifford Brown. Down Beat readers also voted Baker as the top jazz vocalist in 1954. In 1956, Pacific Jazz released Chet Baker Sings, a record that increased his profile but alienated traditional jazz fans; he would continue to sing throughout his career.
Baker’s chiseled features led to an approach by Hollywood studios, and he made his acting debut in the film Hell’s Horizon, released in the fall of 1955. He declined an offer of a studio contract, preferring life on the road as a musician. Over the next few years, Baker fronted his own combos, including a 1955 quintet featuring Francy Boland, where Baker combined playing trumpet and singing. In 1956 Chet Baker completed an eightmonth tour of Europe, where he recorded Chet Baker In Europe.
He became an icon of the West Coast \”cool school\” of jazz, helped by his good looks and singing talent. Baker’s 1956 recording, released for the first time in its entirety in 1989 as The Route, with Art Pepper, helped further the West Coast jazz sound and became a staple of cool jazz.
FROM WIKIPEDIA: https://en.wikipedia.org/wiki/Chet_Baker 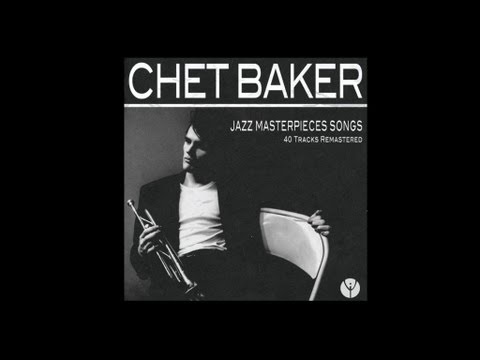 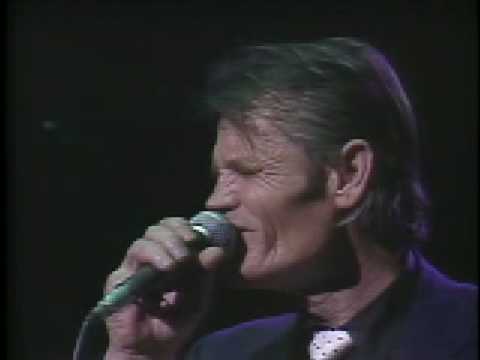 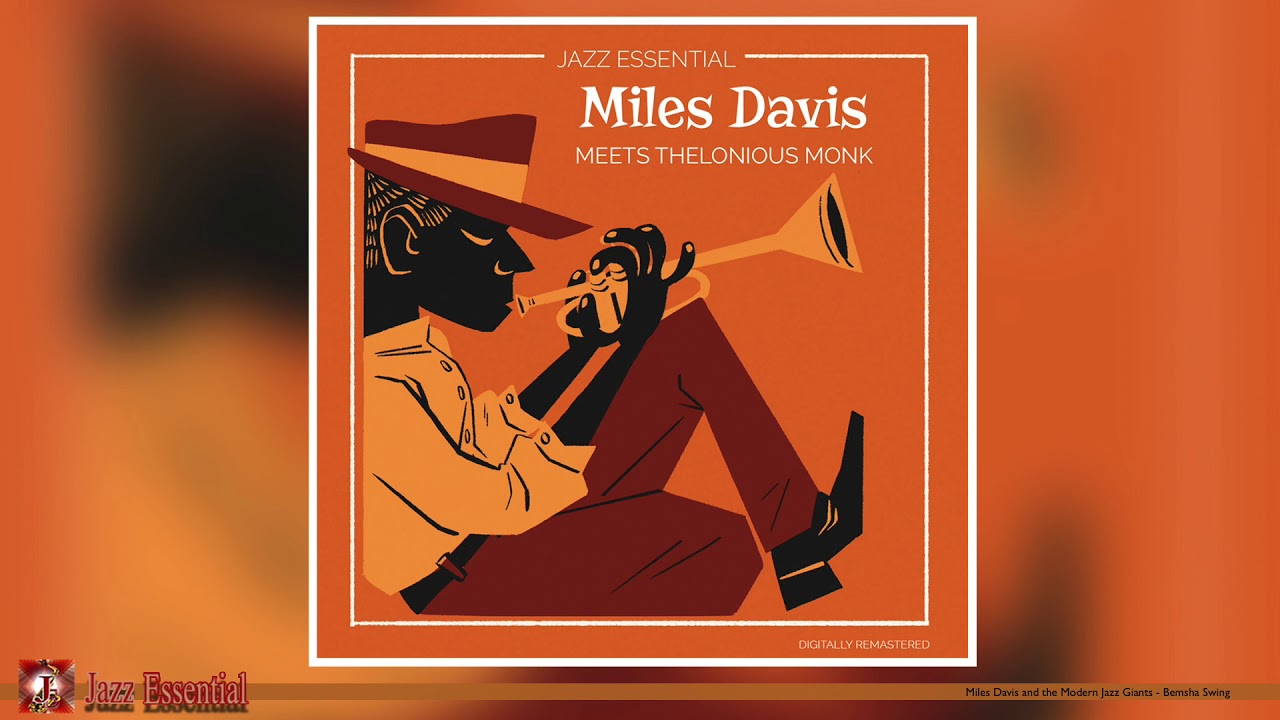 This Video include 20 tracks of Chet Baker!
Subscribe for free to stay connected to our channel and easily access our video updates! http://bit.ly/2rjga9v 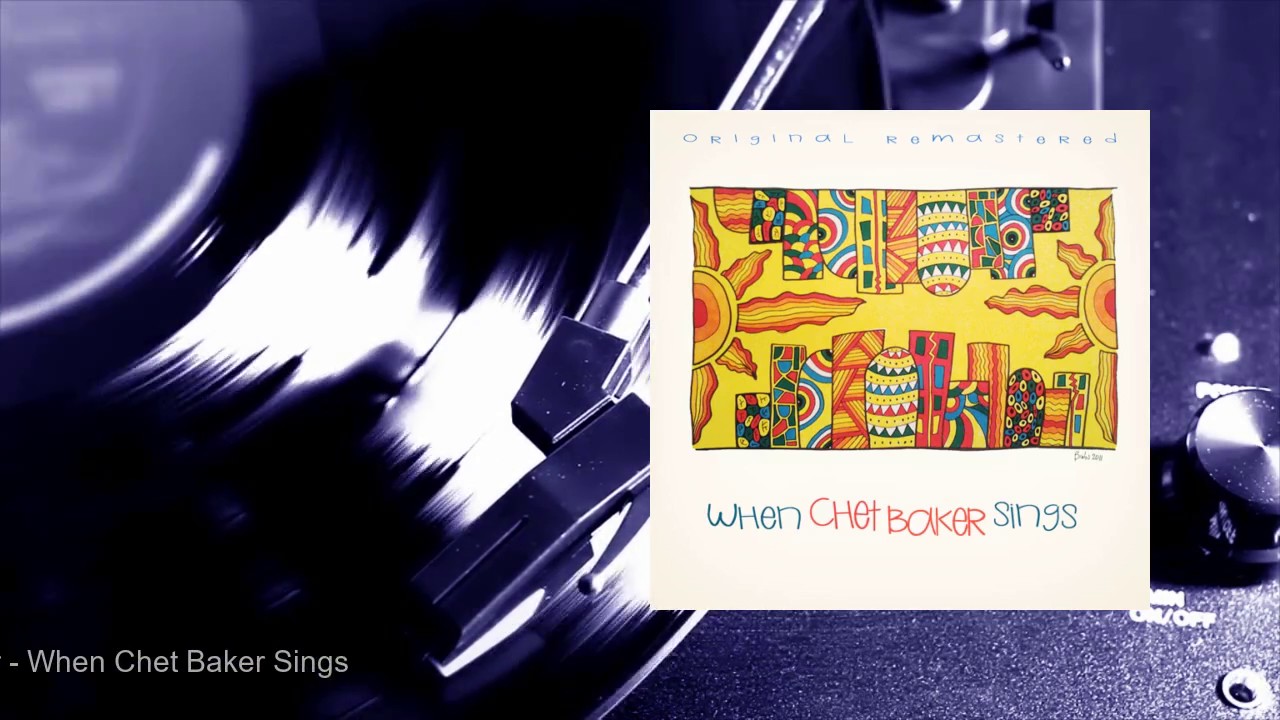 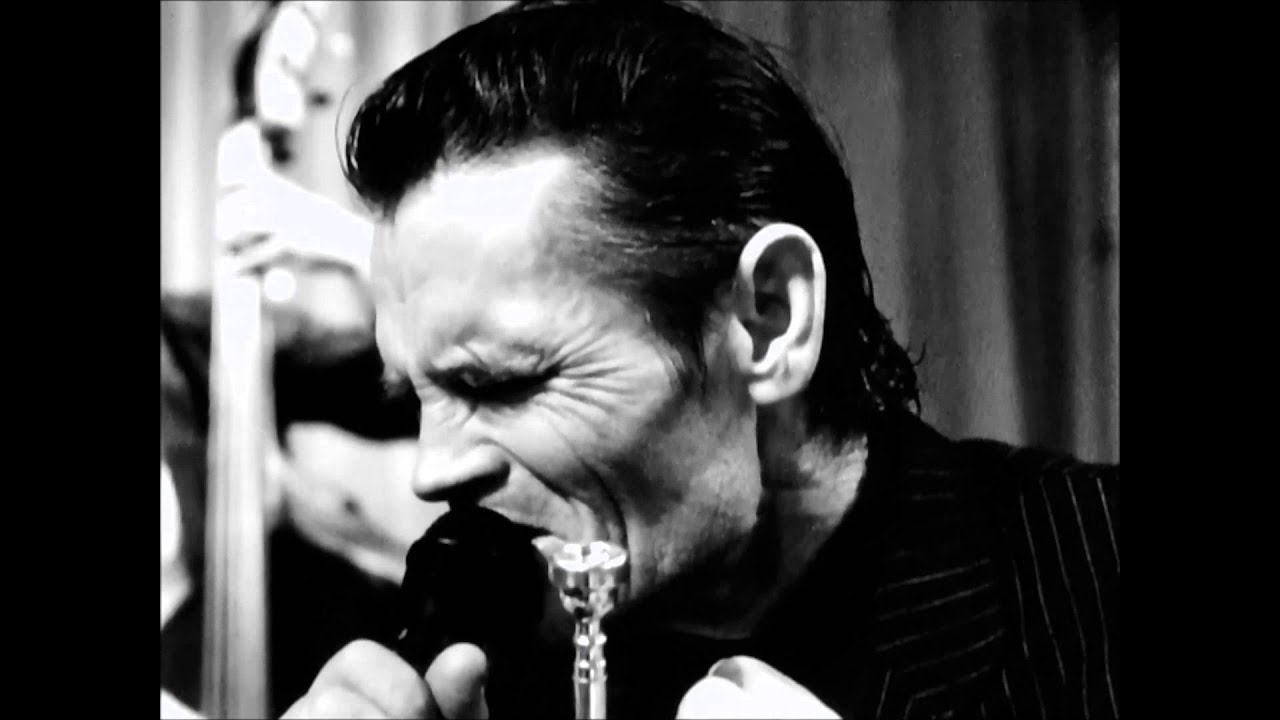