The Beatles 1 Video Collection is out now. Available on: http://www.thebeatles.com/
Hey Jude topped the charts in Britain for two weeks and for 9 weeks in America, where it became The Beatles longestrunning No.1 in the US singles chart as well as the single with the longest running time.
The Beatles did not record their promotional film until Hey Jude had been on sale in America for a week. They returned to Twickenham Film Studio, using director Michael LindsayHogg who had worked with them on Paperback Writer and Rain. Earlier still, LindsayHogg had directed episodes of Ready Steady Go! And a few months after the film for Hey Jude he made The Rolling Stones Rock and Roll Circus TV special that featured John and Yoko but wouldn’t be shown until 1996
To help with the filming an audience of around 300 local people, as well as some of the fans that gathered regularly outside Abbey Road Studios were brought in for the song’s finale. Their presence had an unlikely upside for The Beatles in their longrunning saga with the Musicians’ Union in that the MU were fooled into believing the band were playing live, when in fact they were miming for the vast majority of the song. Paul, however, sang live throughout the song.
The video was first broadcast on David Frost’s Frost On Sunday show, four days after it was filmed. At that point transmission was in black and white although the promo was originally shot in colour. It was first aired in America a month later on 6 October 1968, on The Smotheres Brothers Comedy Hour.
Connect with The Beatles:
Facebook https://www.facebook.com/thebeatles
Instagram https://www.instagram.com/thebeatles
Twitter https://twitter.com/thebeatles 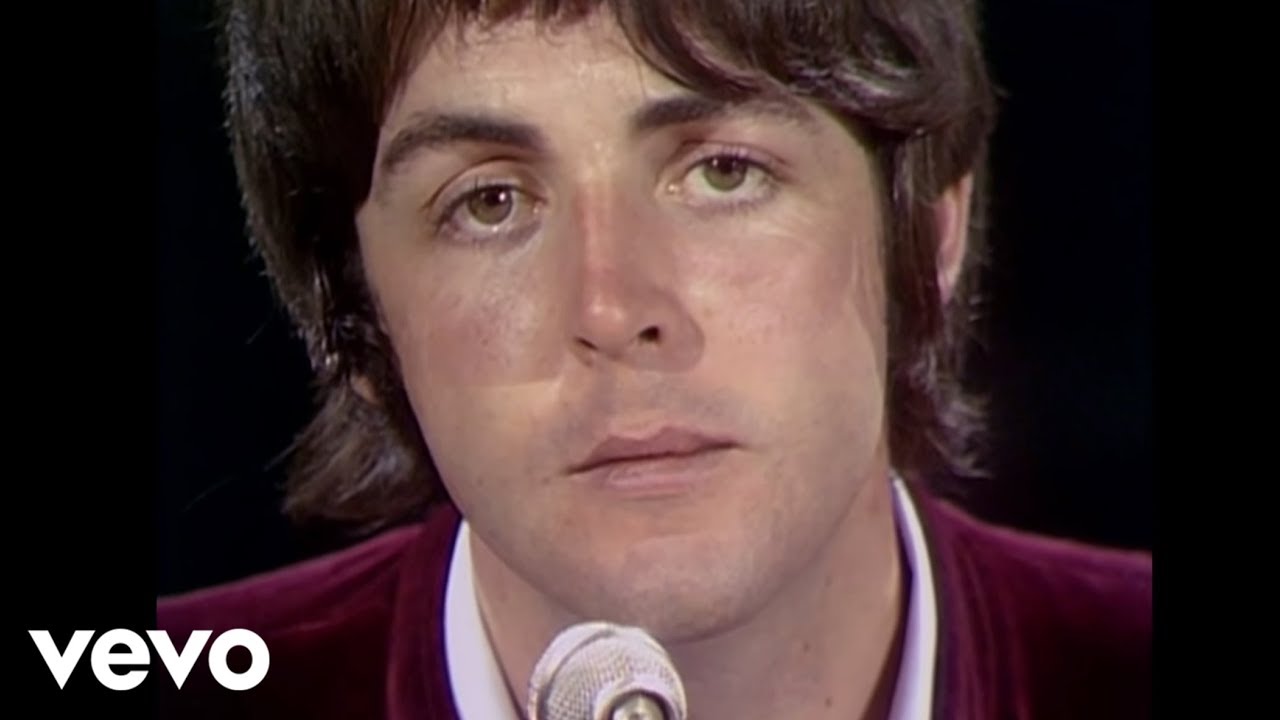 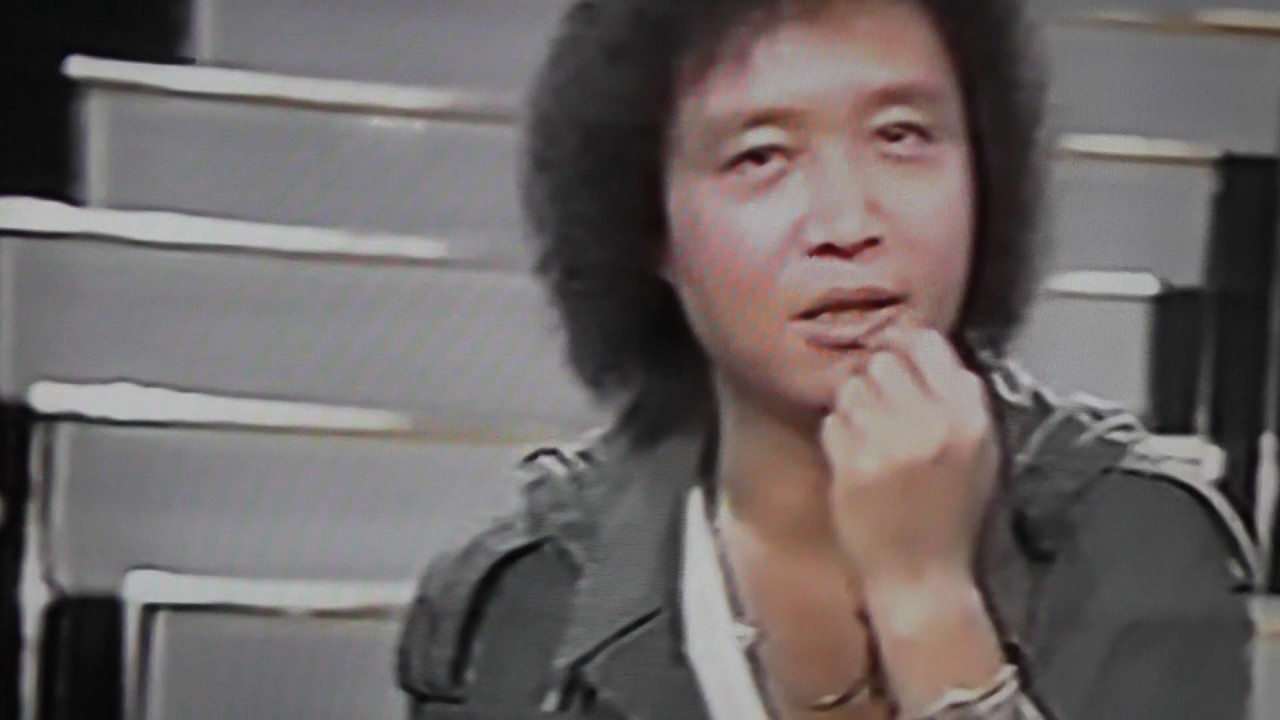 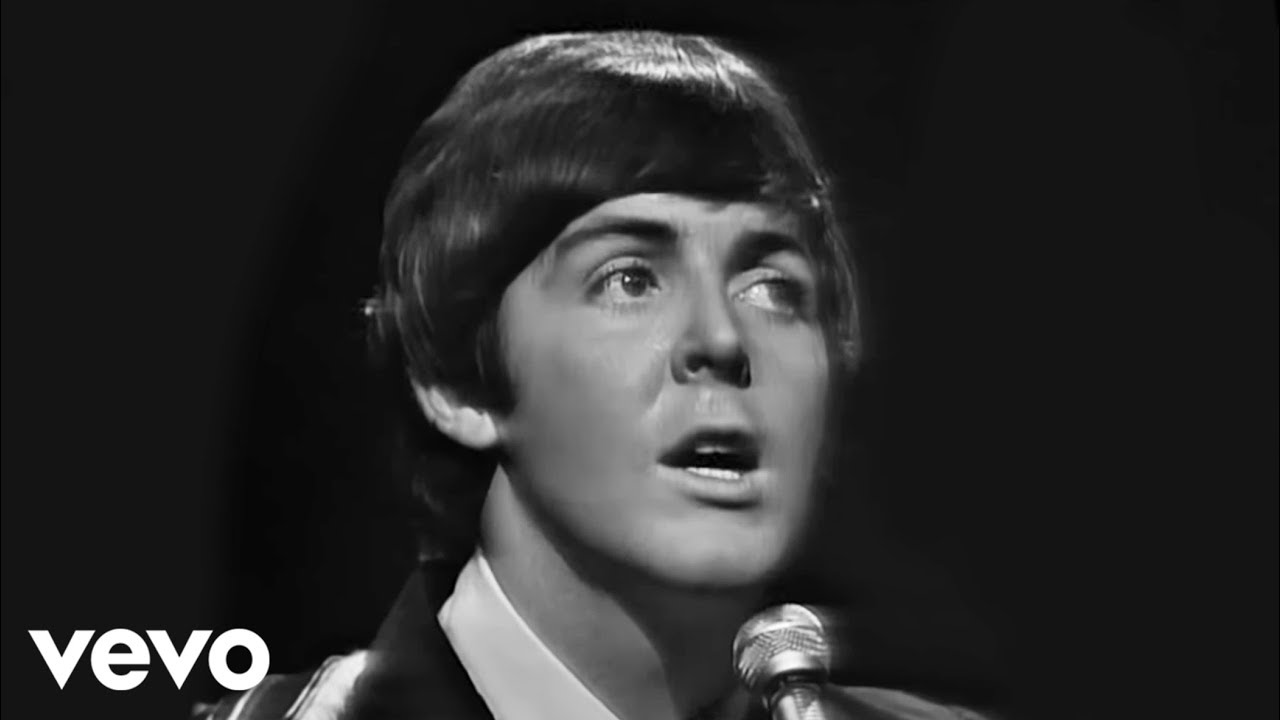 ↓ Read the MESSAGE FROM YOKO ONO ↓
Dear Friends, In 1969, John and I were so naïve to think that doing the BedIn would help change the world. Well, it might have. But at the time, we didn’t know. It was good that we filmed it, though. The film is powerful now. What we said then could have been said now. In fact, there are things that we said then in the film, which may give some encouragement and inspiration to the activists of today. Good luck to us all. Let’s remember WAR IS OVER If We Want It. It’s up to us, and nobody else. John would have wanted to say that.
love,
Yoko Ono Lennon
NYC
International Peace Day, 21 September 2020
Find out more at http://imaginepeace.com/archives/15702

ABOUT BED PEACE
1969 was the year that John \u0026 Yoko intensified their long running campaign for World Peace. They approached the task with the same entrepreneurial expertise as an advertising agency selling a brand of soap powder to the masses. John \u0026 Yoko’s product however was PEACE, not soft soap, and they were determined to use any slogan, event and gimmick in order to persuade the World to buy it.
BED PEACE (directed by Yoko \u0026 John and filmed by Nic Knowland) is a document of the Montreal events from 2631 May 1969, and features John \u0026 Yoko in conversation with, amongst others, The World Press, satirist Al Capp, activist Dick Gregory, comedian Tommy Smothers, protesters at Berkeley’s People’s Park, Rabbi Abraham L. Feinberg, quiltmaker Christine Kemp, psychologists Timothy Leary \u0026 Rosemary Leary, CFOX DJs Charles P. Rodney Chandler \u0026 Roger Scott, producer André Perry, journalist Ritchie York, DJ \u0026 Promoter Murray The K, filmmaker Jonas Mekas, publicist Derek Taylor \u0026 personal assistant Anthony Fawcett.
Featured songs are Plastic Ono Band’s GIVE PEACE A CHANCE \u0026 INSTANT KARMA, Yoko’s REMEMBER LOVE \u0026 WHO HAS SEEN THE WIND \u0026 John’s acoustic version of BECAUSE.
\”As we said before: WAR IS OVER! (If You Want It)\” yoko 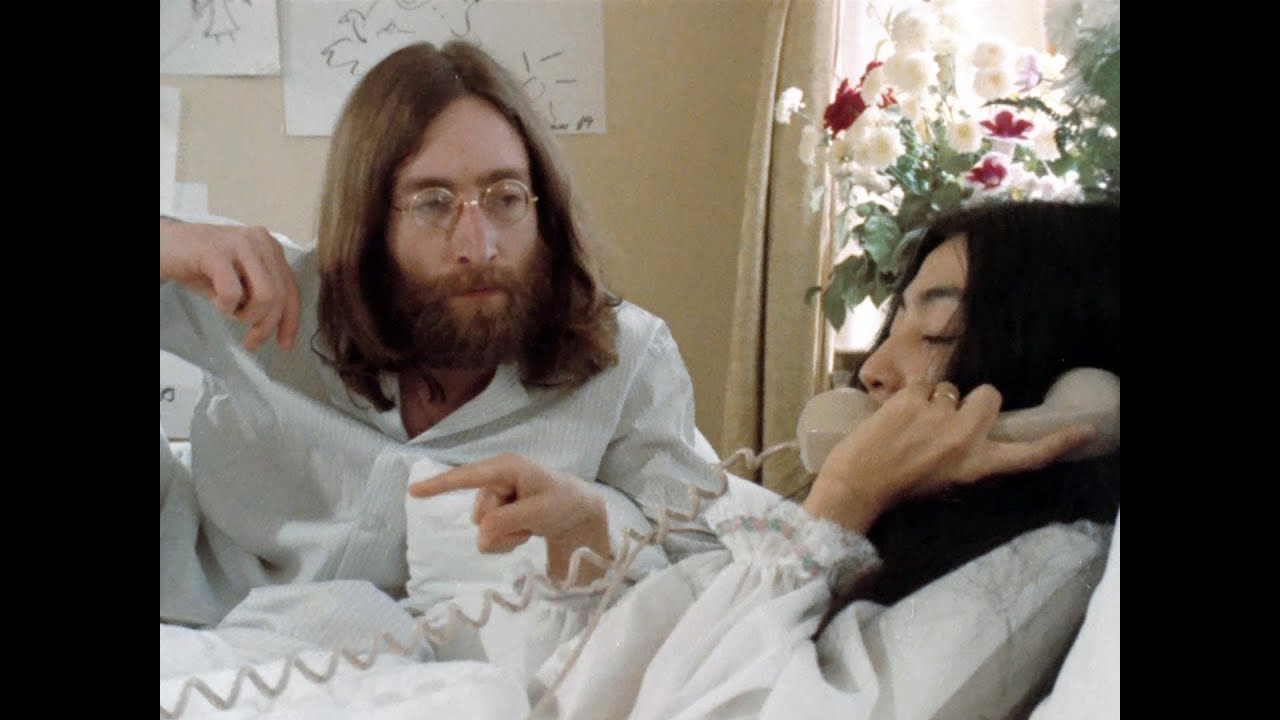 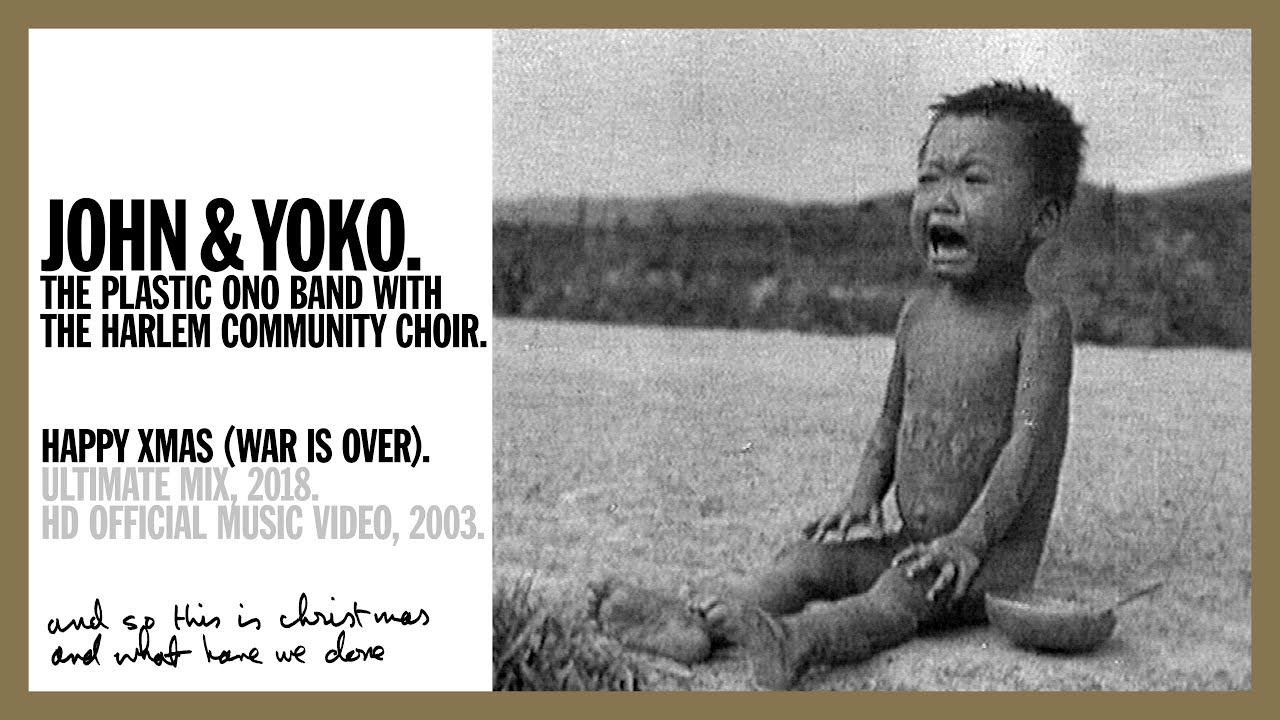